The European Banking Authority today published its technical advice to the European Commission on the implementation into EU law of the latest Basel III (sometimes referred to as Basel IV) standards.

ISLA welcomes the European Banking Authority’s suggestion to withhold the introduction at the EU level of minimum haircut floors for Securities Financing Transactions (SFTs), incl. securities lending, from the bank capital requirements framework. This policy idea was first put forward by the Financial Stability Board (FSB) in 2015, and was included in the December 2017 agreement on a new set of Basel Committee bank capital rules.

The EBA, similarly to the 2017 European Commission assessment of minimum haircuts (see here), argues that more data is needed to assess the impact of introducing minimum haircut floors in the EU and that such a thorough data analysis might only be performed once the Securities Financing Transactions Regulation (‘SFTR’)’s reporting regime is fully implemented.

Additionally, the EBA is of the view that if deemed necessary, minimum haircut floors for SFTs should be introduced through markets legislation rather than banking legislation.

Basel III is a set of internationally agreed measures developed by the Basel Committee on Banking Supervision that seek to complete the reforms launched following the 2007-2008 financial crisis. It reviews methods to calculate operational, credit and market risk with the view to decrease the variability in risk-weighted assets and introduces an output floor requirement that aims at limiting banks’ ability to lower their capital requirements by using internal models over standardised approaches.

The EU has committed to implement the new standards through the review of the Capital Requirements Directive and Regulation, expected to be launched by summer next year. 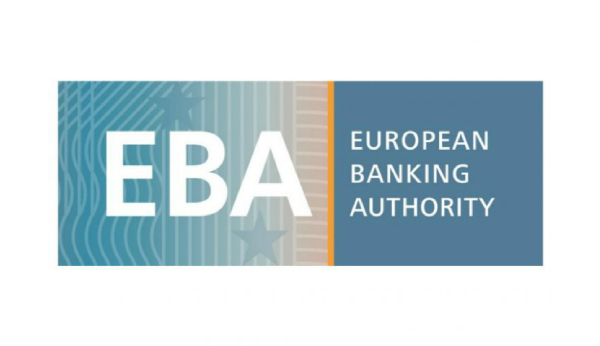