In August of last year, I wrote my first blog…not as ISLA, but my first ever blog.

It was written in a summer hiatus of lockdown measures, so despite the upbeat optimism in its tone, it would be remiss not mention that I was looking to the future and somewhat influenced by the personal hope that things may improve with the pandemic. In fact, a few weeks later the third lockdown began a period of various levels of isolation that continued until to May of this year. Indeed, I began writing this latest blog on the anniversary of that third lockdown, and whilst my optimism around COVID-19 was somewhat misplaced, a year on I can say that my propitiousness regarding ISLA’s digital endeavours was on point.

At that moment in time, we had just embarked on two pilot programmes covering the Common Domain Model (CDM) and the Clause Library, testing the feasibility of standardising securities lending transactions and documentation respectively. I am personally very pleased with all that we and our membership have achieved since then, including major milestones such as the release of a minimum viable securities loan model into the CDM, publication of the ISLA Clause Library & Taxonomy, and closer collaboration with fellow trade associations ICMA and ISDA, on the CDM

A lot of progress has been made in a relatively short period of time. There is some irony, in that, on the digitisation journey in which we take hard tangible real-world objects such as the Global Master Securities Lending Agreements (GMSLA), and turn them into arguably more ethereal digital forms, we have begun to transform the conceptual vision of digitised securities lending into stark reality. An ISLA member can now, for example, represent their loans in a standardised format, calculate a bill in a standard way, discuss GMSLA clauses with counterparts in terms of agreed standard business outcomes, and use model wording to execute those outcomes. This is faster than even I expected.

However, the journey is just beginning.

Like a character in a choose-your-own adventure novel of old, the paths ahead remain multitudinous, each one with a slightly different nuance or narrative focus, all ultimately leading towards the climactic objective. As metaphorical editors of the narrative, it’s our job at ISLA to ensure there is a holistic cohesivity as we move forward together, so that even if individual members want to follow slightly different paths, the overall objective of a digital market is realised for the benefit of all. Shortly, as part of ongoing membership input, there will be a comprehensive survey of the Digital Steering Group to help us decide on which paths we explore next, and I hope to see an engaged and robust response as I have seen within the CDM and ISLA Clause Library working groups this year.

I wrote last year that the picture of the future becomes clearer each day, and indeed it does, however as priorities change and the fast-moving nature of the digital world fluxes and mutates, I am not wholly certain (though I may have my intuitions) as to which of the possible paths will receive the most focus. It could be further CDM product extensions, the digitisation of the GMSLA, the integration of the two pillars to automate a process, solving an Environmental, Social and Governance (ESG) use case, or exploring an aspect of digital assets and tokenised collateral. One thing I do know, is that ISLA will need to have the capacity to flexibly meet members’ needs. With our MoU between the three associations, indicating a move to a truly open-source model for CDM contributions, we have already started on the path to providing the forum in which flexibility is maximised, yet under the guidance of best practice standards and principles.

On top of this, I am acutely aware that it is important to bed down the work completed to date; it is not transient in nature, and the nature of standards mean that without the network effect of use, its transformative power will remain unrealised. Whilst the shattered optimism underlying the period when I wrote last year’s blog means that I probably should not be the barometer on COVID, it is again my true hope that we will see further opening of society, more regular presence in office places over the next year, and I will have the opportunity to collaborate with our partner organisations and members in person. Adoption of and education on work completed to date and work we complete throughout 2021, will feature heavily in my responsibilities for next year, and I look forward to it immensely. Again, the survey of the Digital Steering Group will ask for your ideas on how to overcome barriers to adoption, opening up conversations on roadmaps to the future. Let your representative know if you have thoughts and ideas to contribute.

It has been an engaging, inspiring and productive year at ISLA for me, and I thoroughly look forward to which adventure you, our members, will choose for the next one. 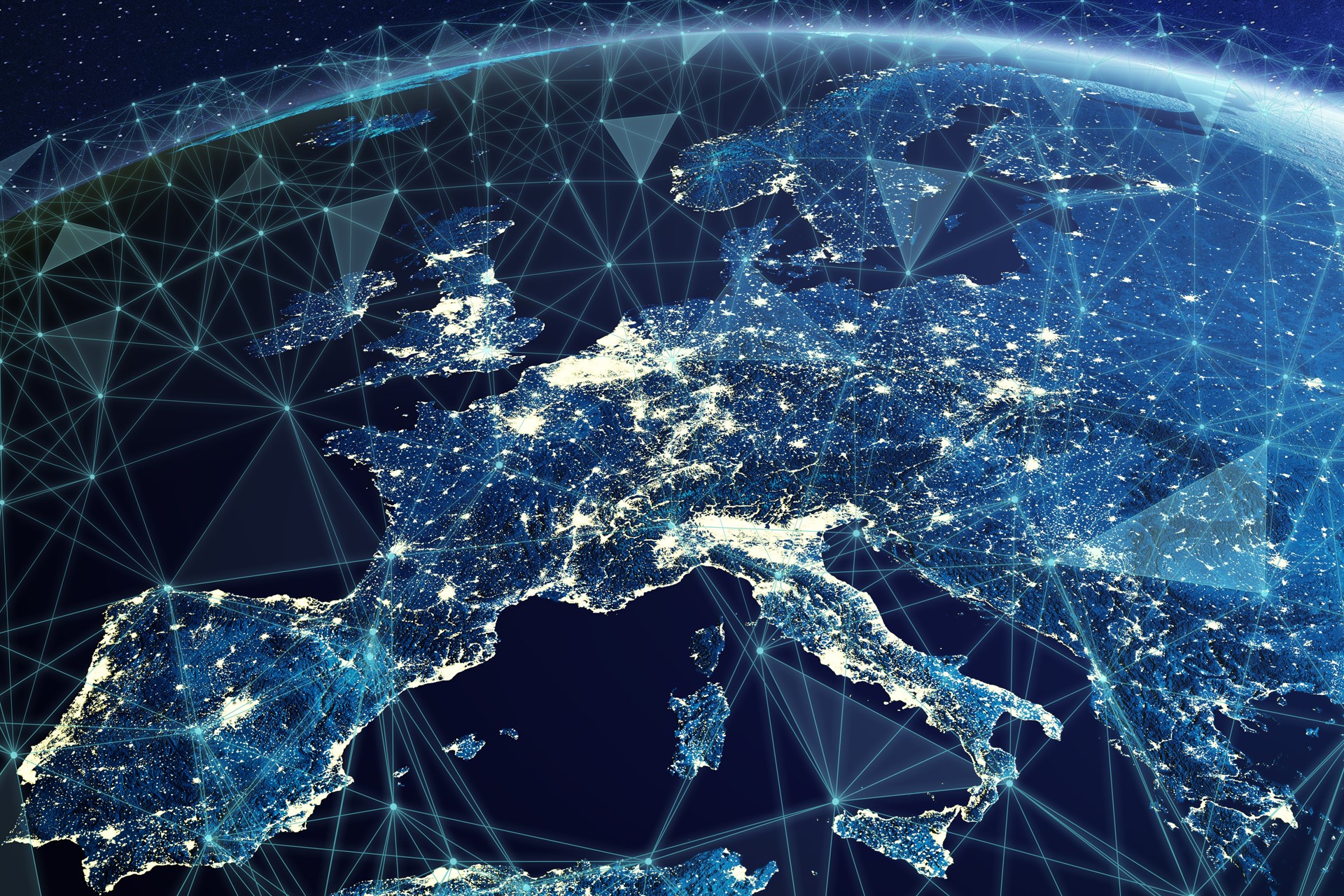